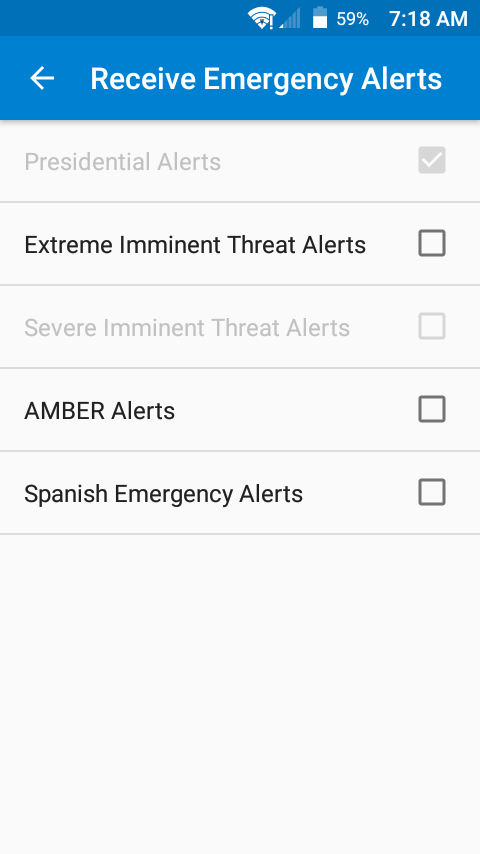 The other day, my cell phone issued a very loud, annoying tone.  When I checked it, there was an Amber Alert, which I subsequently searched for how to disable.  On the screen where alerts are configured, there is a read-only, enabled, setting for "Presidential Alerts."  Short of rooting your cell phone, there is no way to disable Presidential Alerts,

On January 6th, when a violent mob tried to overthrow the US Congress, Donald Trump went on television to ask them to stop, knowing full well they were too busy rioting to watch TV.  The solution would have been to issue a Presidential Alert.  Had that occurred, the Capitol Building would have resonated with thousands of simultaneous cell phones emitting an awful tone to advise their owners that they received a Presidential Alert.  There was no such chorus of cell phones in the Capitol Building.  It sure looks like the TV broadcast was only meant to pretend to call off the zombie horde.

We are lucky to have survived 4 years of a Trump presidency.  The US Senate needs to convict him and bar him from ever holding office again.